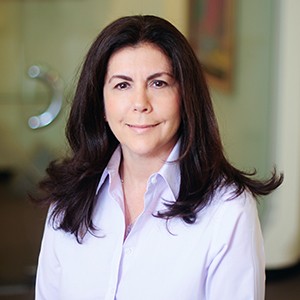 Blanca Vasquez joined Don Wilson Builders in 1991 as the Resident Manager for Moonraker Apartments, a 100-unit property. Three years after she had successfully worked with existing and prospective tenants, vendors, and the maintenance staff, she became Resident Manager for Park Vista, a 314-unit property. In 1995 Ms. Vasquez was transferred to the corporate office on a temporary basis to cover the Accounts Payable position and subsequently became an Administrative Assistant. She has since continued to take on additional responsibilities and has helped with Human Resources, Employee Benefits, and Payroll administration. In 2005 Ms. Vasquez was promoted to Executive Assistant and a year later to her current position of Corporate Secretary. Ms. Vasquez ensures that the day-to-day office operations are executed and continues to be an example of an outstanding Office Administrator.